We are very pleased that as part of our Inn expansion we will be adding a wonderful piece of art to the Canopy room.  The Captain’s Manor Inn has wonderful original windows with plantation shutters that we have worked hard to maintain as we renovate and add on to the property.  In the Canopy room […]

It is bitterly cold out today!  After an incredibly mild winter to date the artic freeze started yesterday and is in full force today.  That has not stopped our wonderful framers from working hard to keep the addition on track.  Over the weekend Kevin and I recruited our two young adult children to form a […] 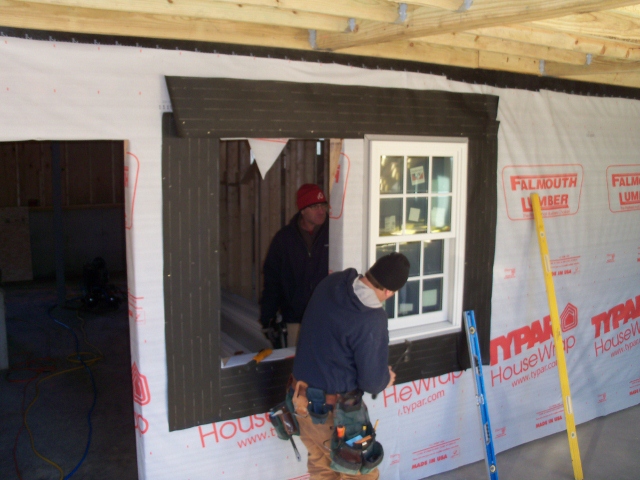 Now things are really getting exciting!!!  The weather continues to cooperate so that today the roof is being shingled and the windows are going in.  It is so hard to believe that we are enjoying 50 + degree weather in Falmouth Cape Cod as we enter the second week of January.  Certainly some would say […]

Happy New Year to all!!  The construction is moving along but as anyone who has been through it knows there are hiccups along the way 🙂  Good news is that we just had the driveway initial paving done before winter hits (at this rate winter may not hit seeing as it was 50 degrees yesterday!).  […] 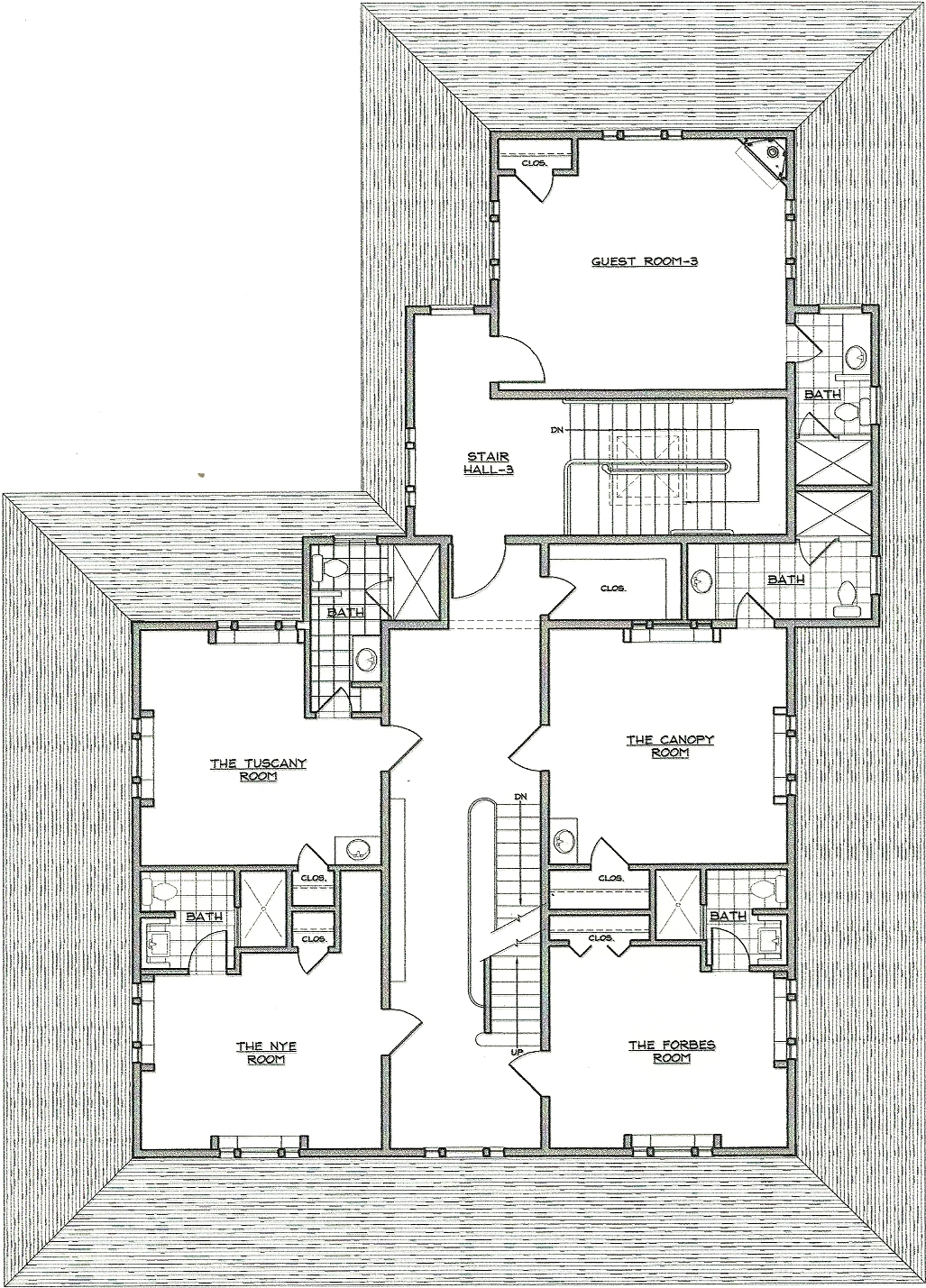 Thought you might enjoy seeing a blueprint of the 2nd floor as it will look when we add the new guest room on that floor and we add new bathrooms to the Canopy and Tuscany rooms.

The expansion of The Captain’s Manor Inn really seems to be coming to life now.  The foundation is complete with the pouring of the ground level floor.  The framing is well underway with the ground level and first level exterior walls complete.  Hope you enjoy the pictures below 🙂

The work on the Main Hall of The Captain’s Manor Inn is underway.  The back set of stairs and the “necessary room” (also know has a half bathroom) have been removed as we prepare for the work to open the existing Inn to the new expansion area. Wow what a difference and what a mess!!!!  […]

Progress continues on the addition. Kevin kept everything on track while I had the chance to visit Ireland!  Check out the pictures of the new veranda concrete piers being covered over with soil and the cutting of the concrete wall where the stairs will go to lead into the new garden level guest suite. 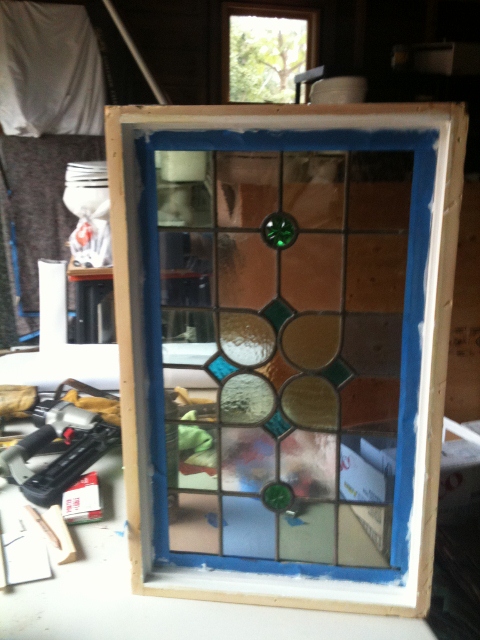 As we have been remodeling The Captain’s Manor Inn we are trying to reuse any significant features of rooms.  So for example when we took the bathroom in the Canopy apart we saved the stained glass window and Kevin has been restoring it so we can then overlay it with exterior weather tight glass and […]

Today we have the trench dug, the new electrical 400 amp service wiring in the ground and the trench already filled in.  Almost like nothing happened 🙂

The big work has begun with the demolition of the common bathroom on the second floor and the elimination of the back of the wraparound veranda where the new addition and new verandah will go at The Captain’s Manor Inn in Falmouth, Ma.  Enjoy the pictures!!