As you drive through the massive pink granite pillars and wrought iron gate entrance, the beauty and elegance of the Inn, and its manicured lawns and gardens greet you. Upon entering our Cape Cod inn, you will be struck by the expansive living room and grand foyer, and be invited to enter into a relaxed world of gentle elegance and charm. As caretakers of this special and unique estate, we enjoyed refurbishing the elegant living area complete with the original black marble fireplace and impressive plantation style windows that open onto the expansive wrap around veranda. The property has been lovingly restored with an appreciation for its beautiful architectural details and an integration of modern amenities and luxurious touches.

There are several areas to in which to relax around the Inn, including the beautiful wrap-around veranda, the grounds, living room and café. We invite guests to relax into their surroundings and consider the Inn a home away from home. The living room is perfect for reading next to the fire, or stop by the café for an afternoon treat. Exterior details have been thought of as well, from the enticing lounge chairs on the veranda, vast lawns with comfortable lawn furniture, and a bike wrap to store your bicycle (or rented bike from the Corner Cycle).

Perhaps you will create new memories enjoying nearby beaches or a day trip to Martha’s Vineyard via ferry (he shuttle to the ferry dock are within walking distance from the Inn) – the Captain’s Manor Inn is perfectly situated to explore Cape Cod.

Enjoy Photos of the Inn, as well as our Floor Plans 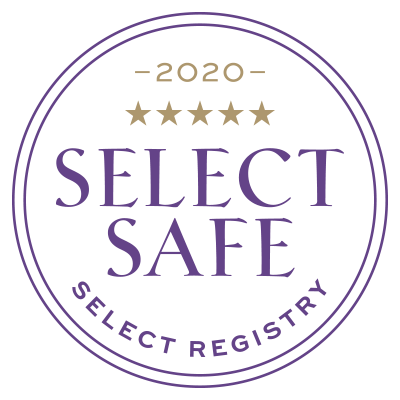 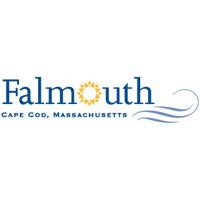 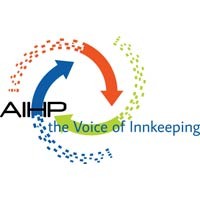 History of Our Cape Cod Inn

Discover this stately home with graceful accommodations listed on the National Historic Register of Historic Places under the name of Mostly Hall. The story behind the interesting name of Mostly Hall is that a young boy visiting the home in the late 1800’s with his mother said “Look Ma it’s mostly hall”.

The Captain’s Manor Inn was the first summer home built in Falmouth, Massachusetts in 1849. The Inn was built by Albert Nye. Albert had grown up in Falmouth as the son of William Nye Sr. William was very active in Falmouth as a businessman who went on to the positions of town clerk, town treasurer and selectman for 21 years.

Albert was a sea captain who built his wealth down in New Orleans as a merchant and then came back to the Cape and his shipping business. Albert had a bit of a romantic streak in him as he built The Captain’s Manor Inn in 1849 as a wedding gift for his bride Henrietta Forbes. The style of the home was Southern plantation with Greek revival accents and was designed to make Henrietta feel the spirit of New Orleans. The property is very unique and is often cited as the only house of such a style on the Cape.