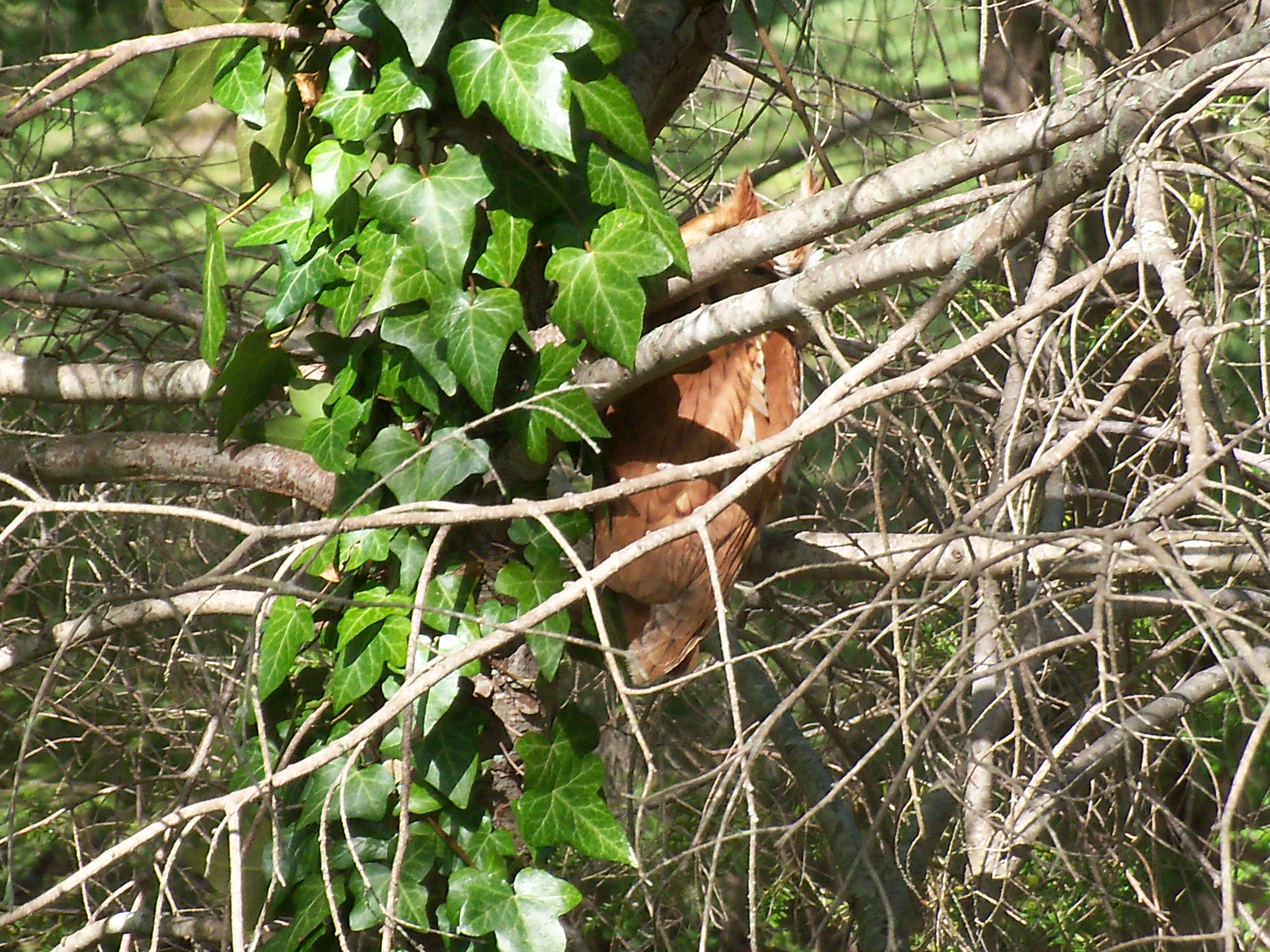 During our spring yard cleaning today Kevin made a unique discovery.  Perched in a back yard pine tree was a baby owl.  We were able to snap some pictures …..Kevin Jr. was so daring as to climb a nearby tree at one point to snap a closeup. 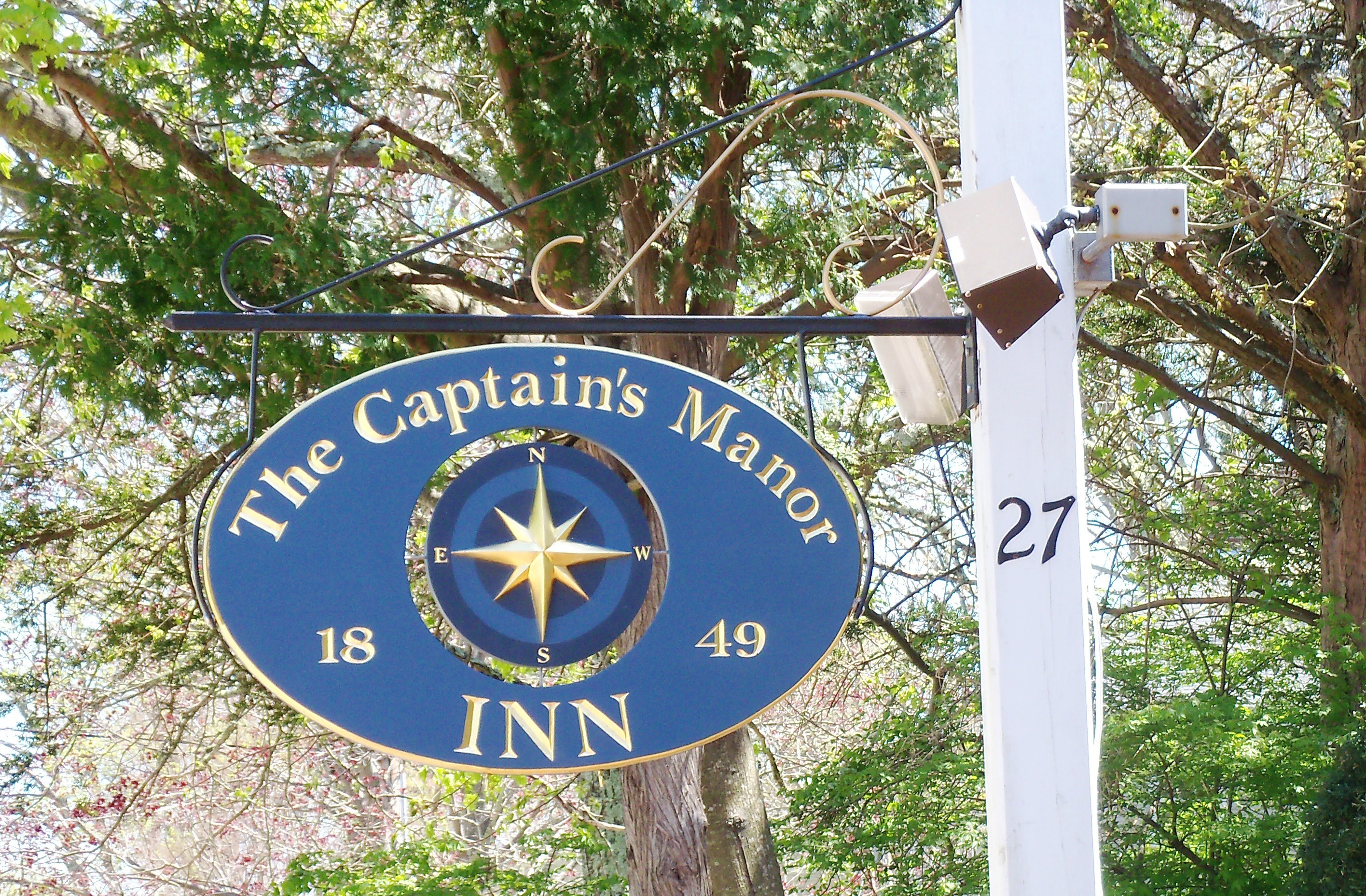 How exciting…today we picked up the beautiful hand carved sign for the Inn done by local cape cod sign carver Anne Downs.  It was a family affair to get the sign up and in position.  Kevin and I plus son Kevin each had our job to do and after about 2o minutes we had success […] 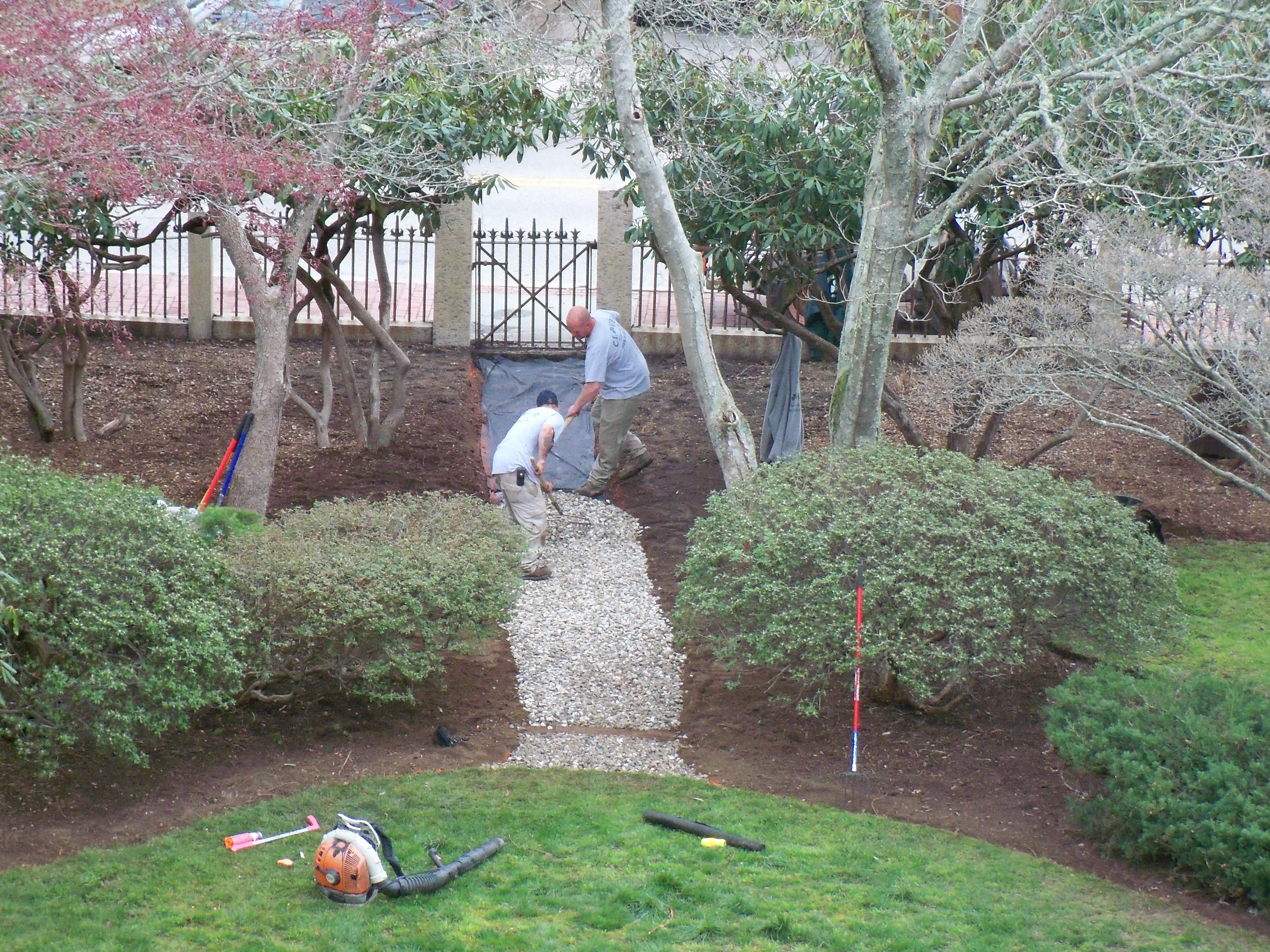 What a great day.  Spring is in the air and the landscaping has begun.  The crews are busy at work bringing our bed and breakfast park-like lawns back to glory.  An early owner of the property, H.V. Lawrence, was a well known arborist and there are beautiful trees and plantings on the property.  One of […] 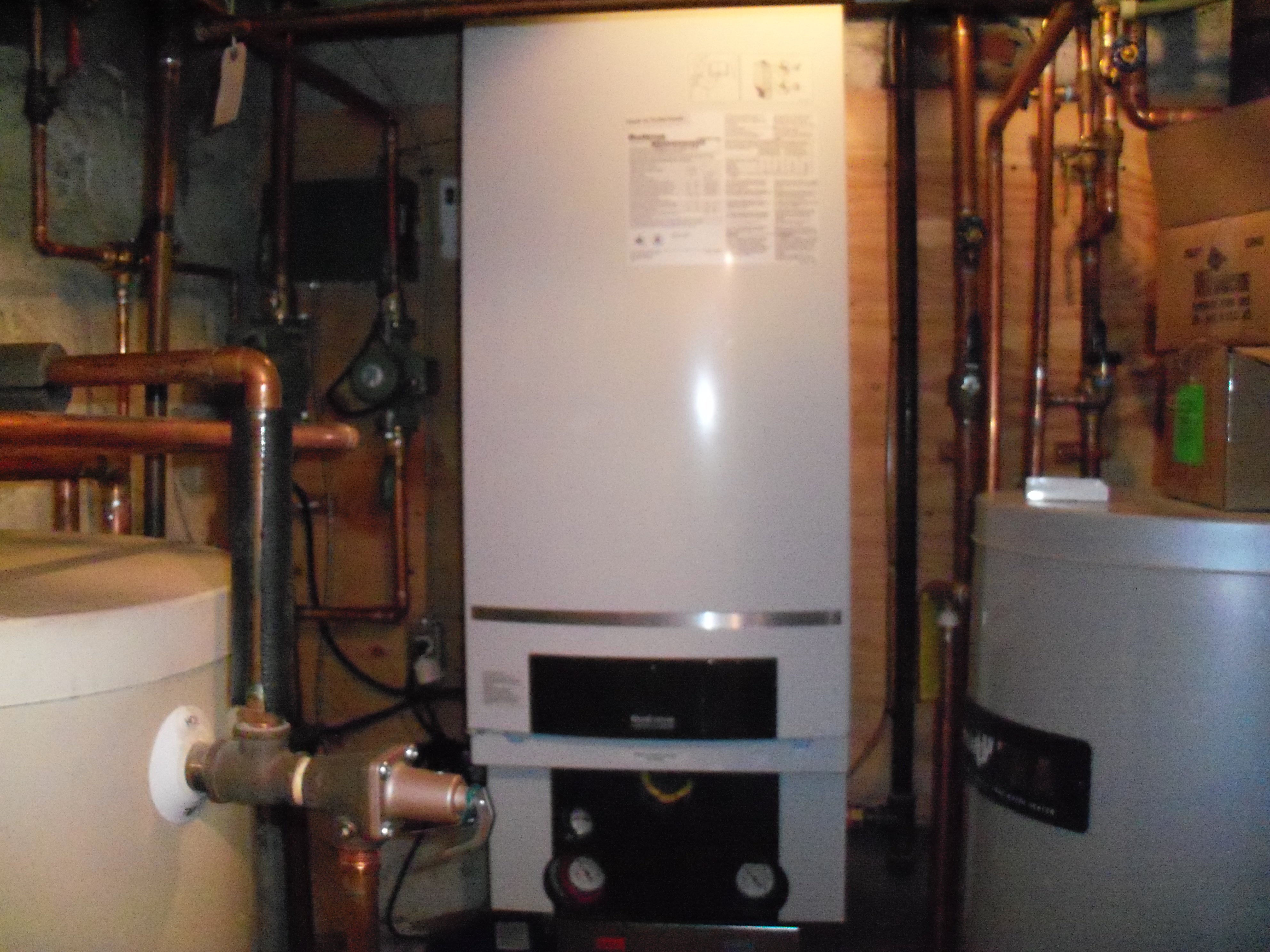 For those of you interested in the mechanical side of things I am posting some pictures of the previous boiler/heating system and the new one. The previous one has been our Cape Cod Bed and Breakfast since 1959 and was operating at 64% efficiency…if the truth be told that was the year of my birth […] 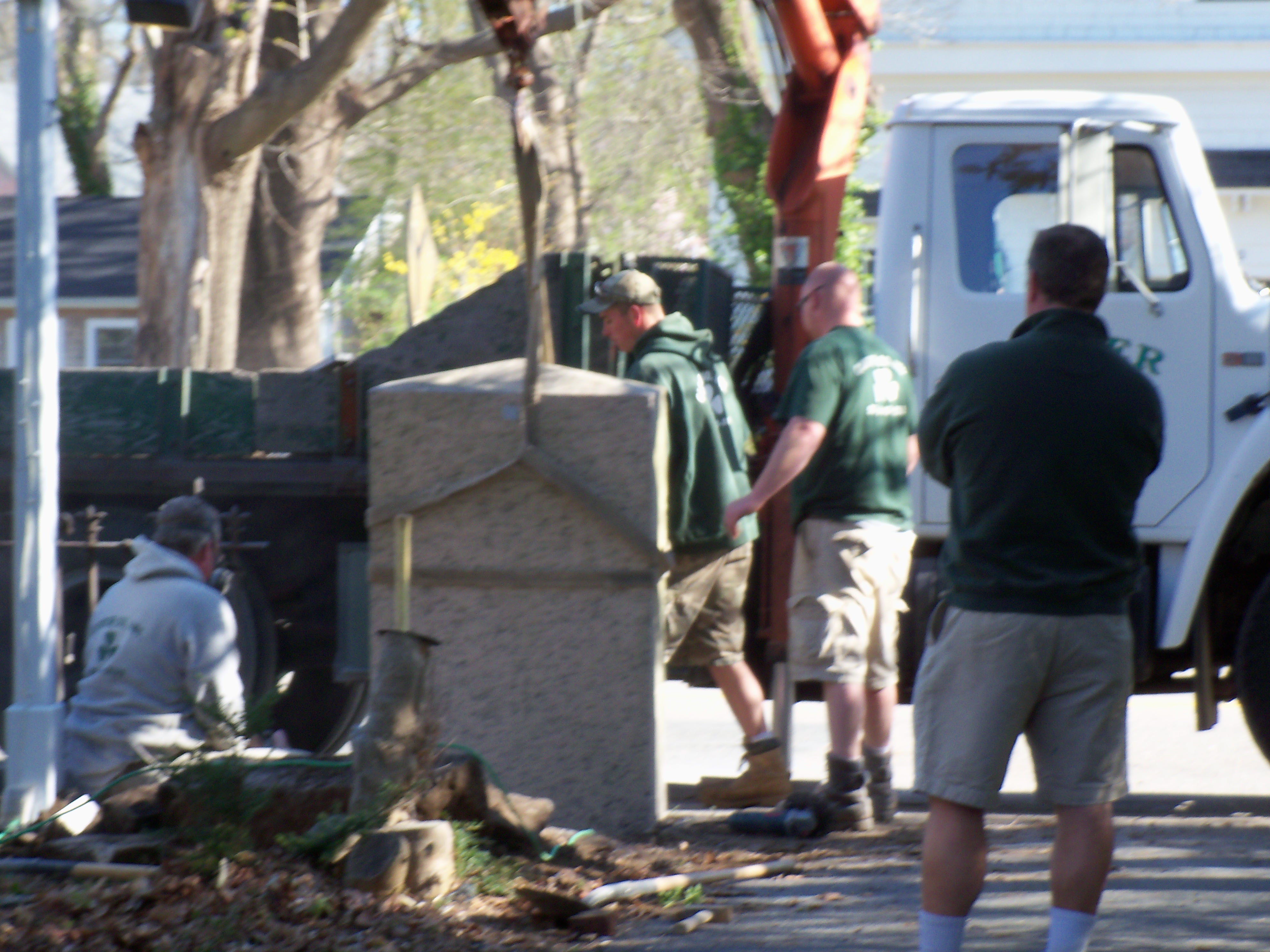 Our cape cod bed & breakfast was built in 1849 when the horse and buggy were the main means of transportation and as we know that time has changed.  The circular driveway that surrounds Captain’s Manor Inn is marked at the front of the entrance and exit by large pink granite pillars and a wrought […] 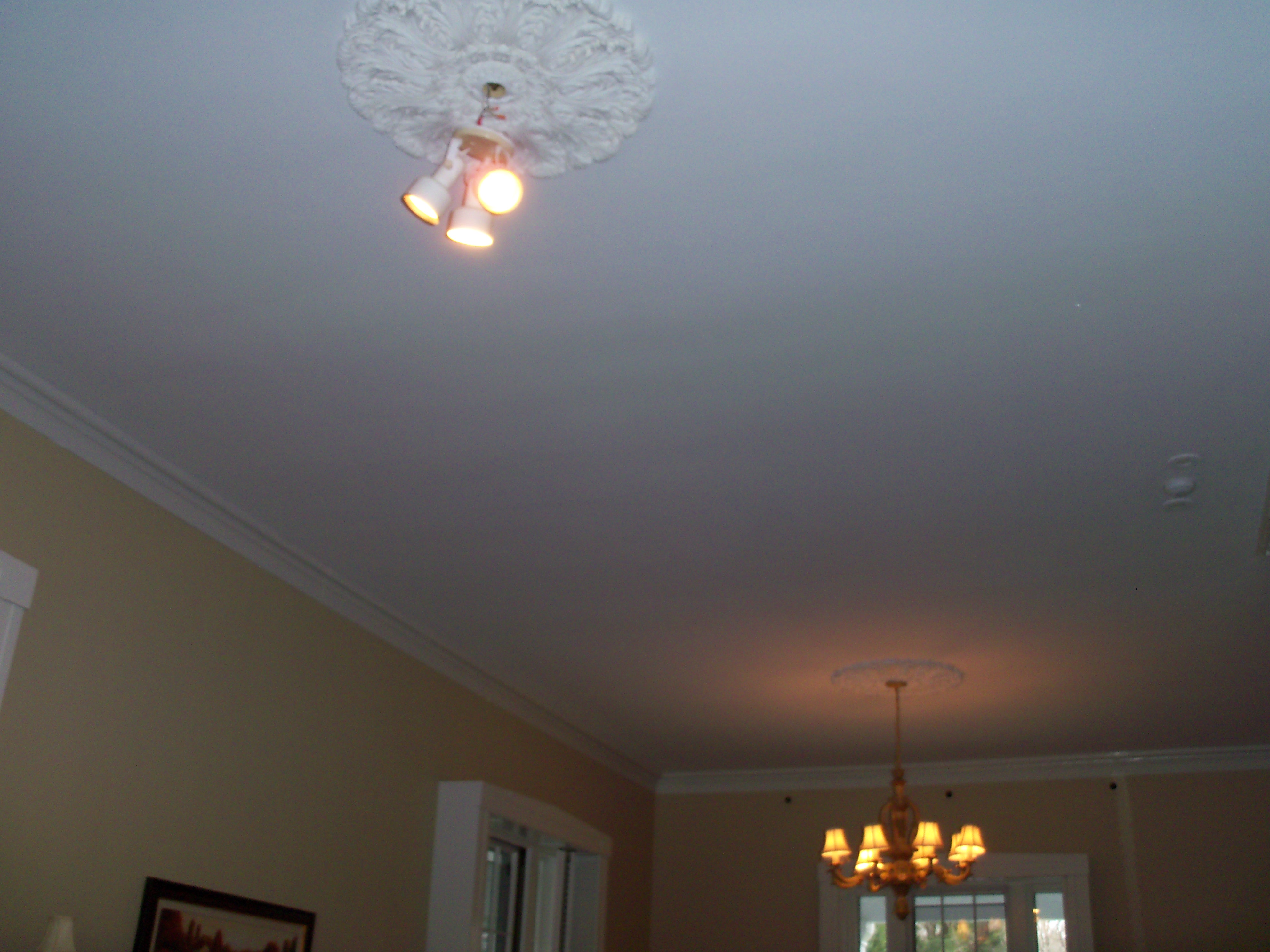 Today marked the day for the new ceiling fans to be installed in the living room, the chandelier on one end of the rom moved from the living room to the foyer and the old outdoor three canister spot light in the other end of  the living room moved to the trash.    With this upgrade […] 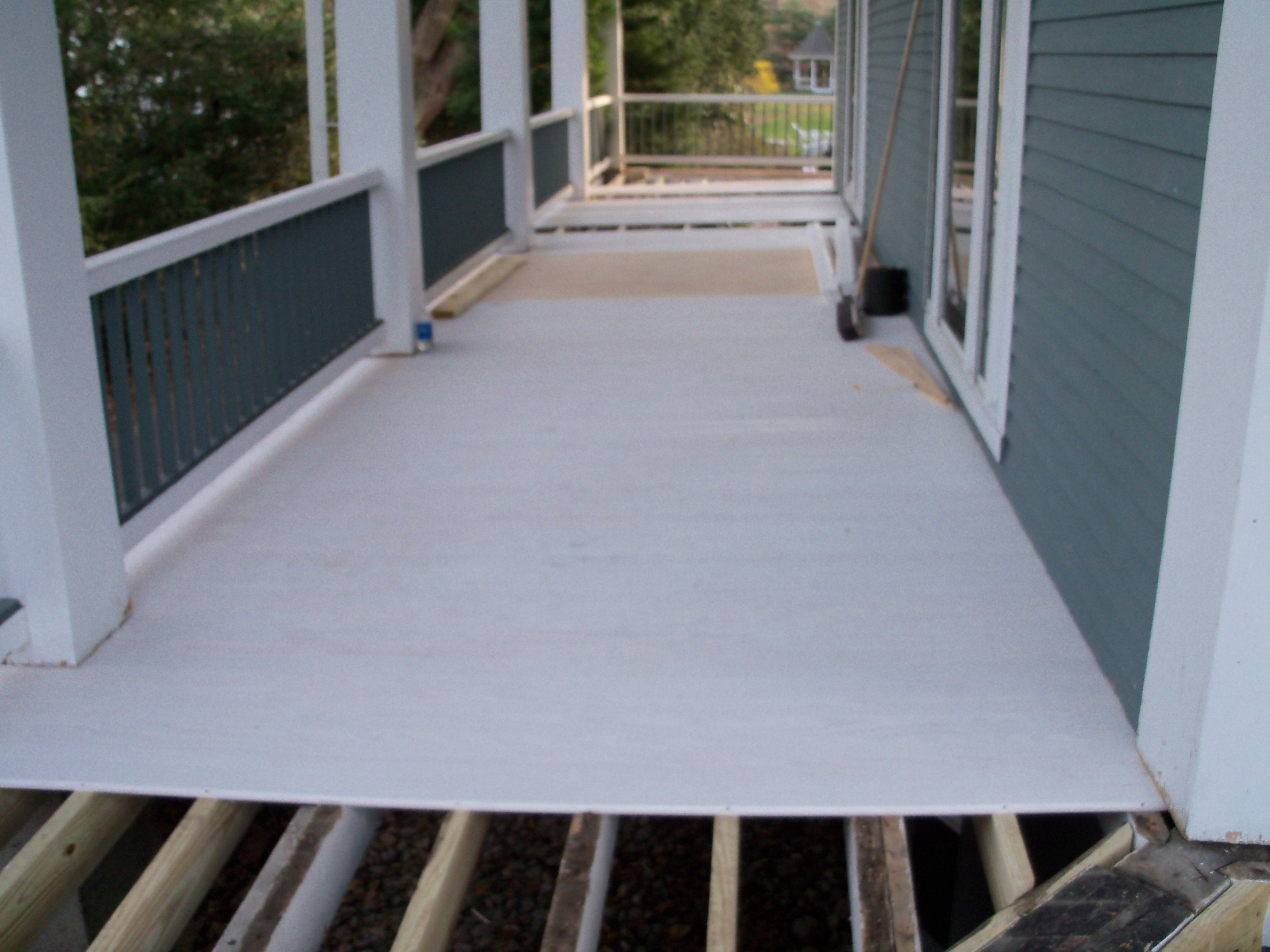 Now that nice weather is here activity has picked up on the exterior of the Inn.   Our approvals are in from the historical commission so work is underway on replacing the roof and replacing the verandah floor of the entire wraparound deck. 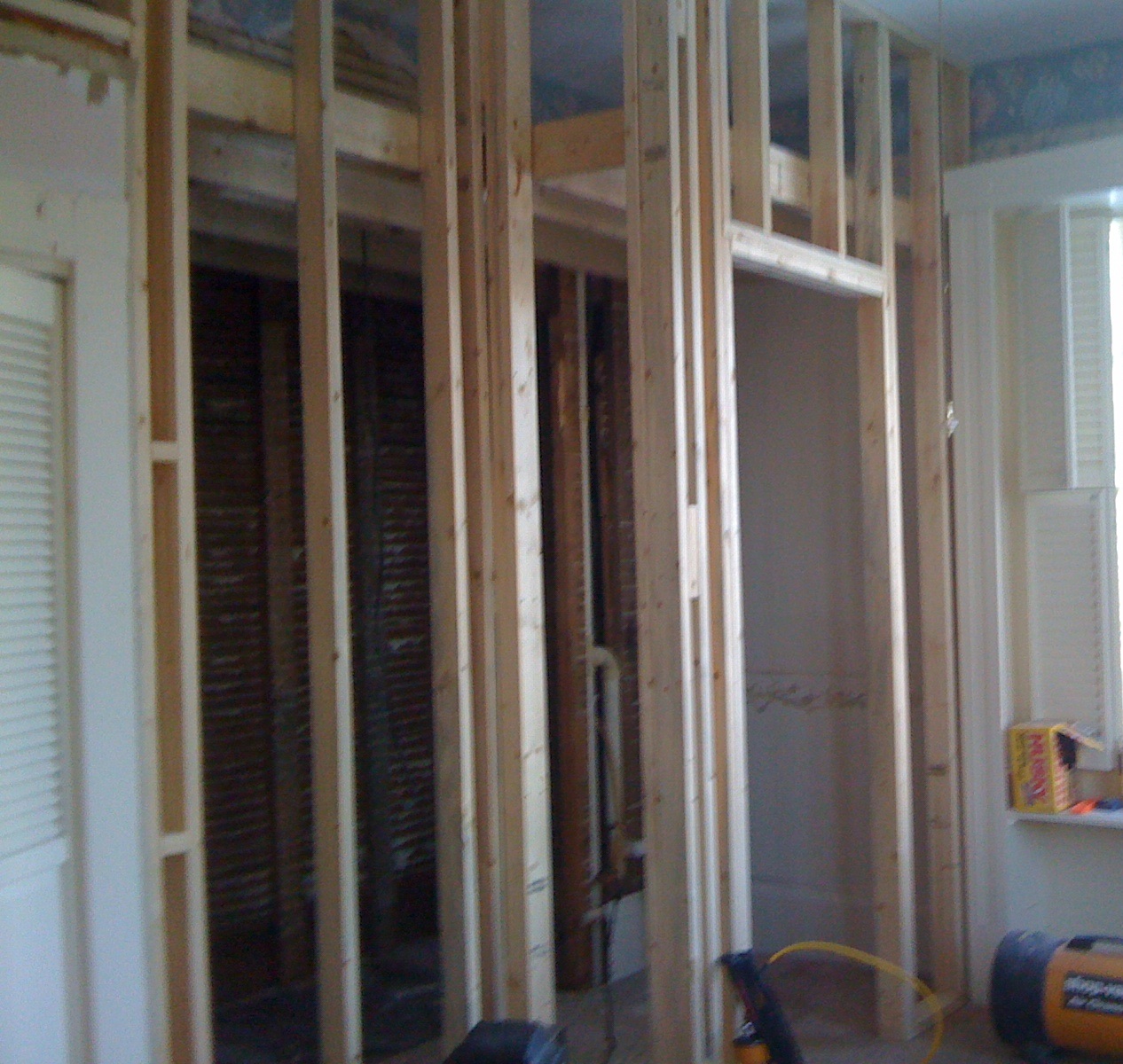 A little update on our bed & breakfast remodeling completed to date:  removed the 1959 heating system (yes I did write 1959) that was operating at 64% efficiency and installed new 94% efficient system and blew in insulation to the top floors of the building. Room updates so far: Nye and Forbes have new ceilings, […]