Cape Cod Renovations of some nature always seem to be on our agenda at The Captain’s Manor Inn. During this off season we tackled the plan of creating a two story suite. For a couple of years we had wanted to find a way to incorporate the wonderful cupola on the top of the Inn as part of […] 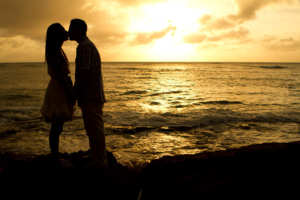 Romance on Cape Cod is not hard to find this time of year! Our beautiful ocean shores, often still blanketed in snow, are quiet and tranquil – the perfect scene for love. Whether you’re traveling from near or far, once you cross the bridge, you’ll feel oceans away in your own romantic world built for two. Chart your […] 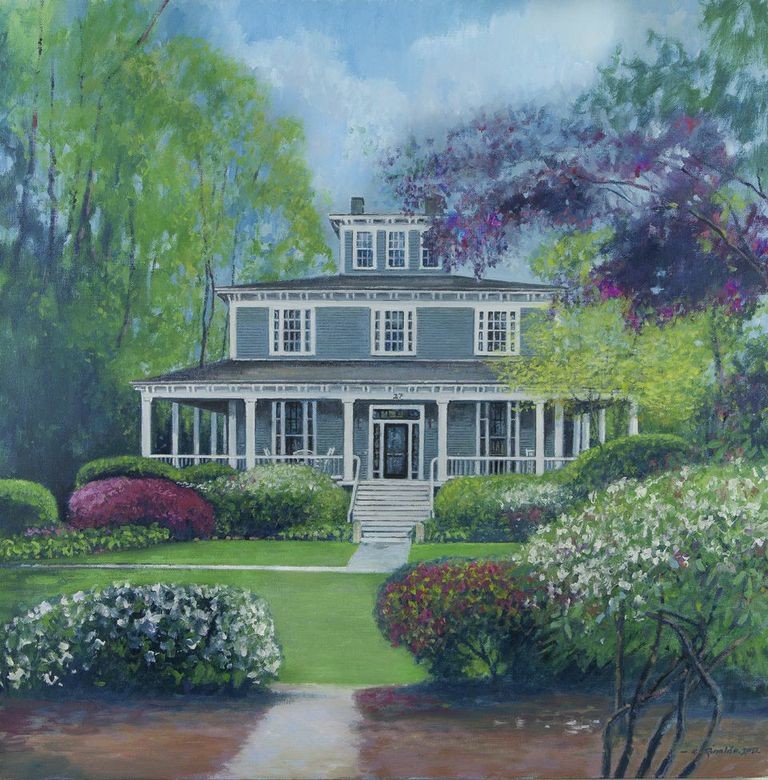 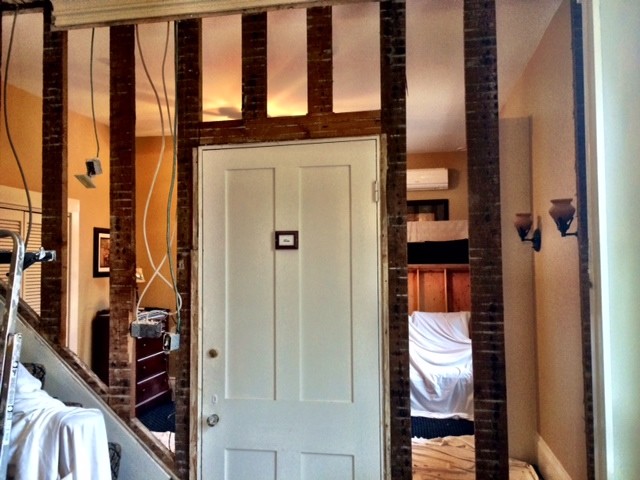 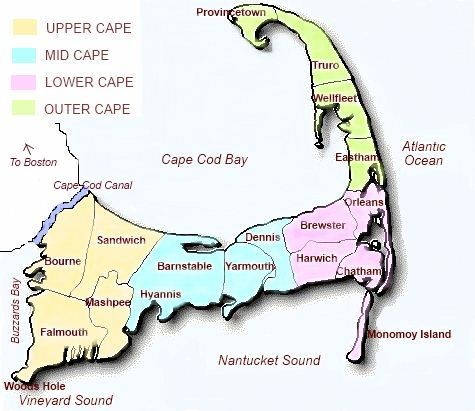 A Valentine’s Day Getaway at The Captain’s Manor Inn might be just the treat you are looking for in the cold days of winter. When you arrive for your getaway you will find a special box of handmade chocolates from local chocolatier ,Ghelfi’s Candies, and a long stem rose in your guestroom. You can also […] 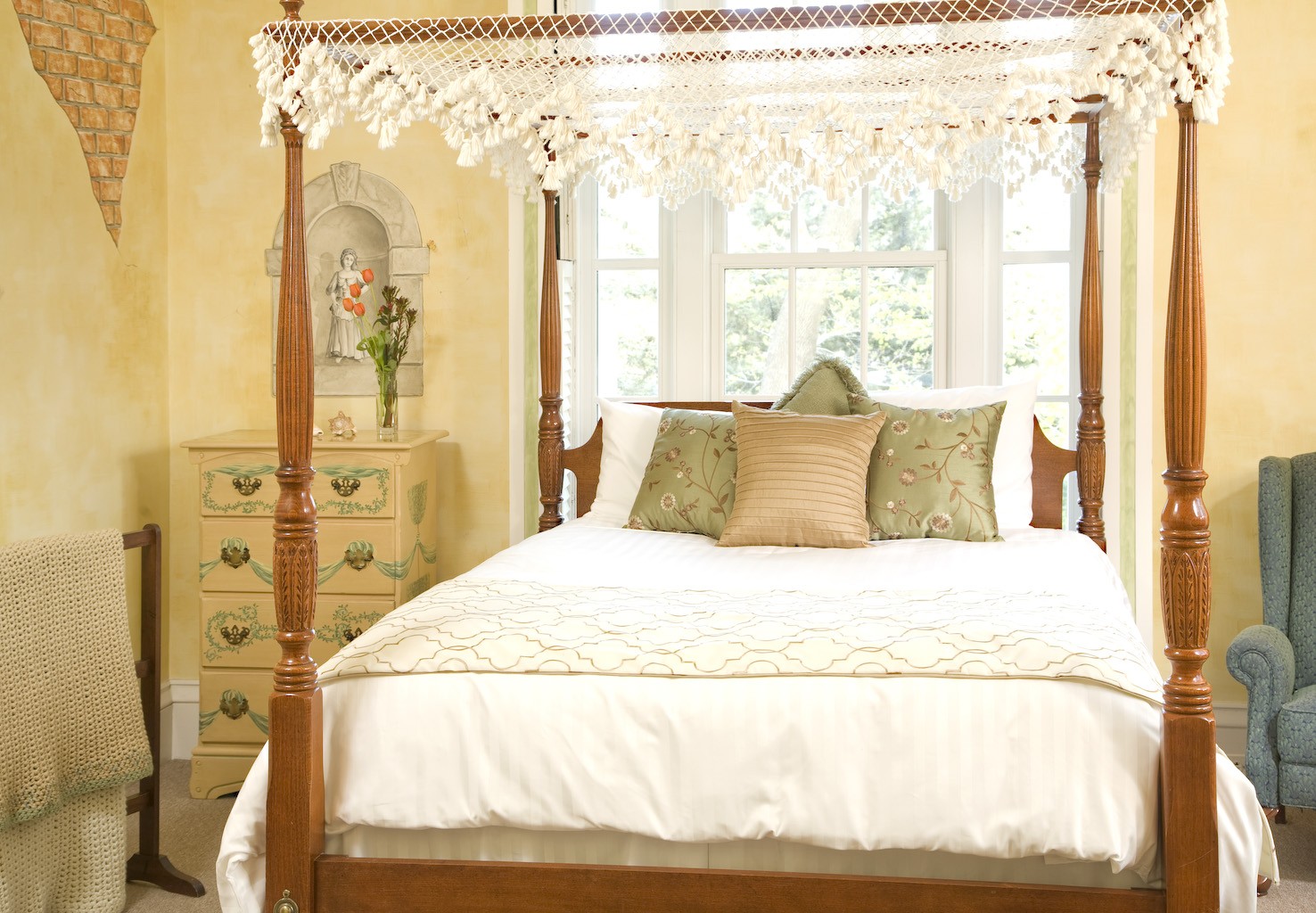 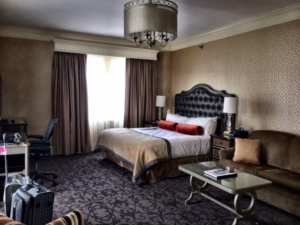 Boston accommodations are abundant and our international guests often inquire about where to stay in Boston either on their way to Cape Cod or once they leave Cape Cod. We have a couple of hotels that we recommend below based on our stays. We suggest you either book directly with the hotel  or check online […]