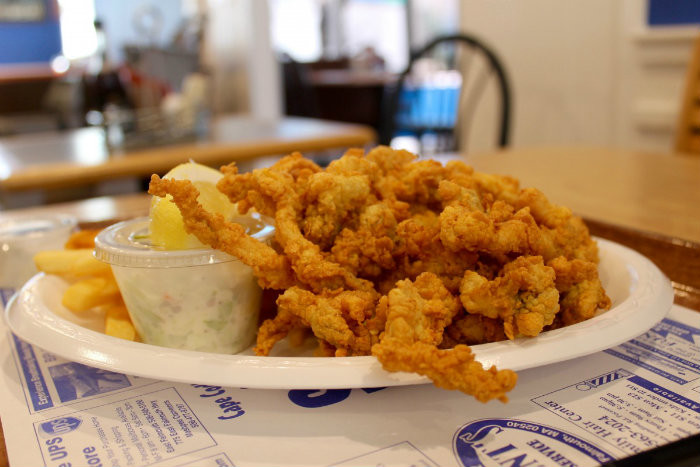 Our guests always ask where can I find the best fried clams near me. After some fun research and talking with our US and International guests we share the consensus on the top 3 contenders for the best friend clams near me. Best Fried Clams Near Me – Falmouth Ma The number one favorite are the fried […]

We love this Gluten Free Banana Muffin recipe courtesy of our daughter Laura. I am a breakfast person and love fresh baked goodies especially if they have chocolate in them. So how surprised was I to try these paleo and gluten free muffins and discover they are DELICIOUS, healthier than traditional banana muffins and easy to make.  […] 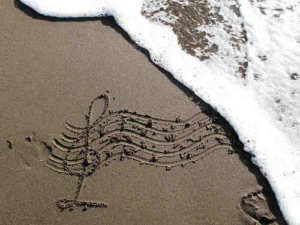