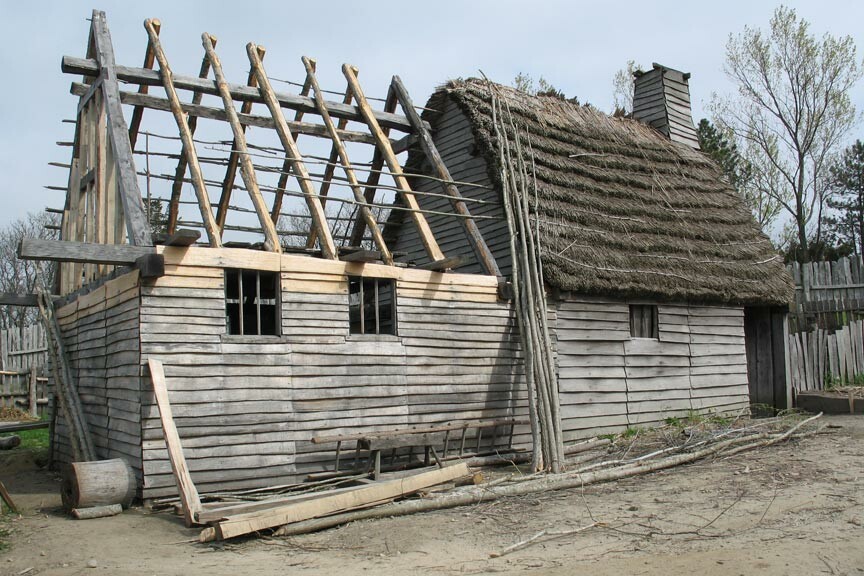 Travel back in time to the 1620’s at one of the country’s most popular living history museums: Plimoth Plantation in Plymouth, MA! We’ve all heard the legends of the Pilgrims landing at Plymouth Rock and the first Thanksgiving. Now you can learn the real stories – and so much more – behind one of America’s […] 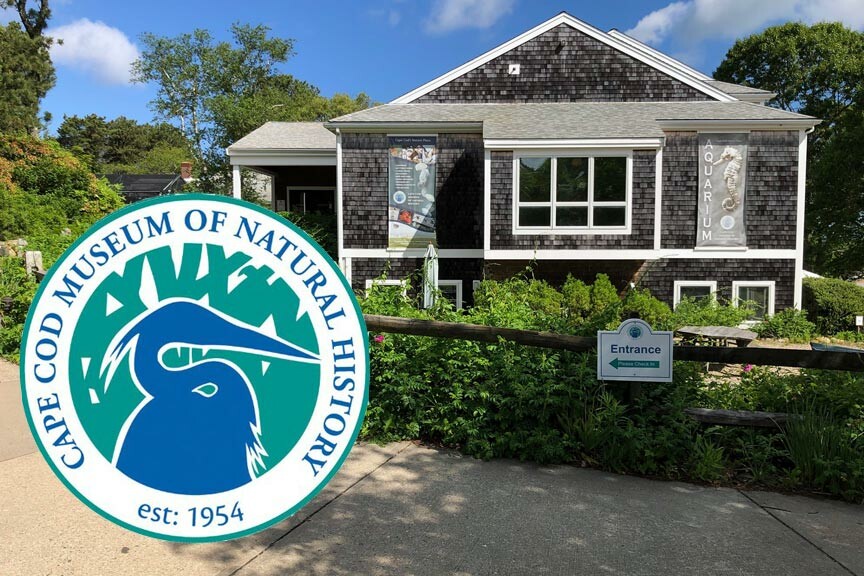 Are you fascinated by nature, curious about the animals and plants native to the Cape, or just looking for a fun way to kill some time? The Cape Cod Museum of Natural History, located less than an hour away from our Falmouth Inn, ticks all these boxes and more with two fascinating floors of exhibits […] 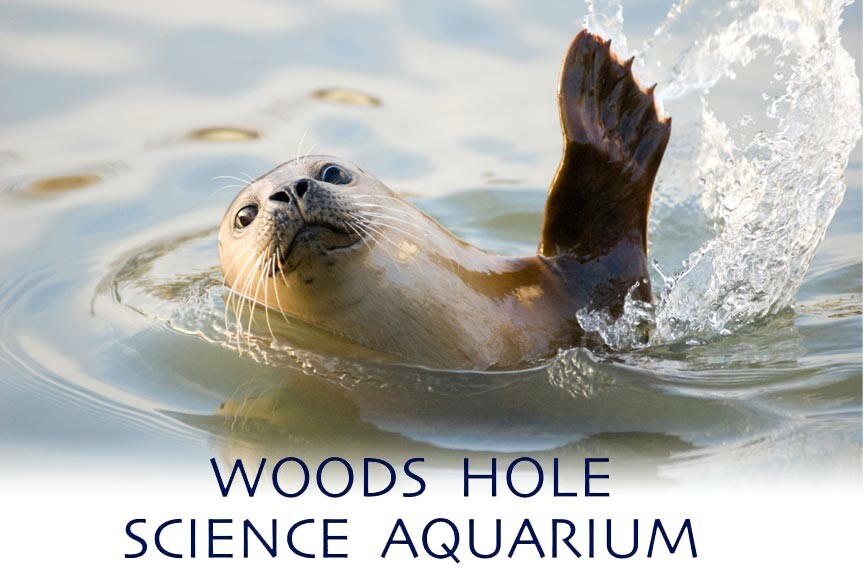 The Woods Hole Science Aquarium was established in 1875, making it the country’s first – and oldest – marine aquarium. The facility is home to more 140 marine species of marine animals, touch tanks, dry exhibits, and so much more. If you enjoy ocean science – or just looking at fascinating and colorful fish – […] 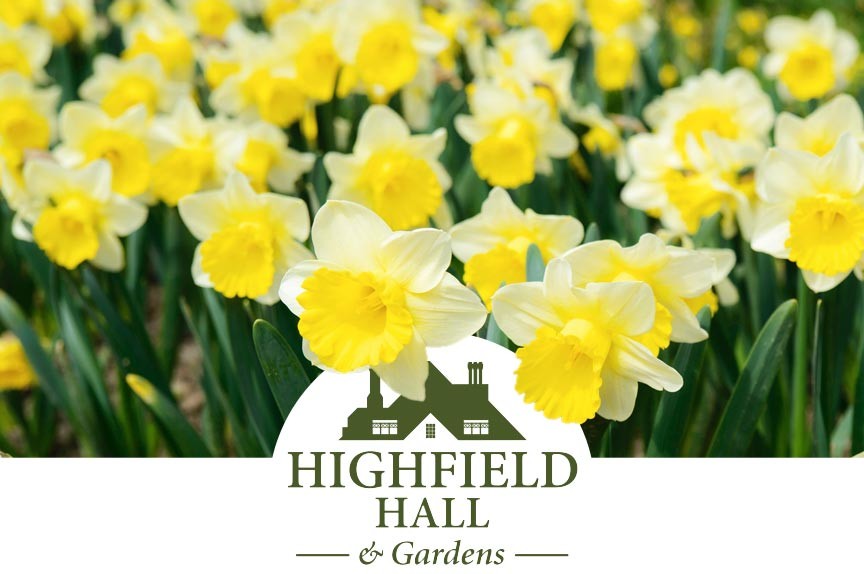 Spring has sprung! Highfield Hall and Gardens Spring Open House is just around the corner and our Cape Cod Spring Getaway Package will make your Cape Cod adventures that much more enjoyable! If a Cape Cod getaway sounds like heaven to you then now is the time to act. Come and soak up the sun […] 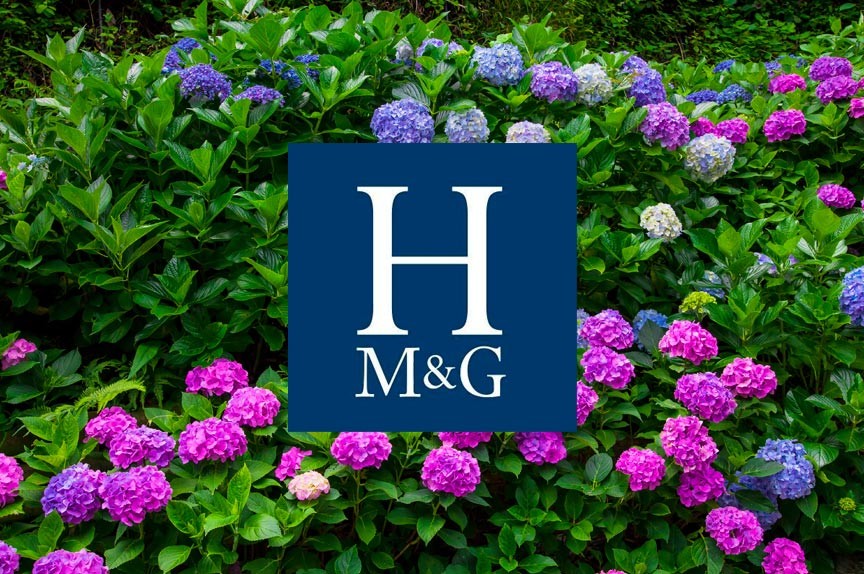 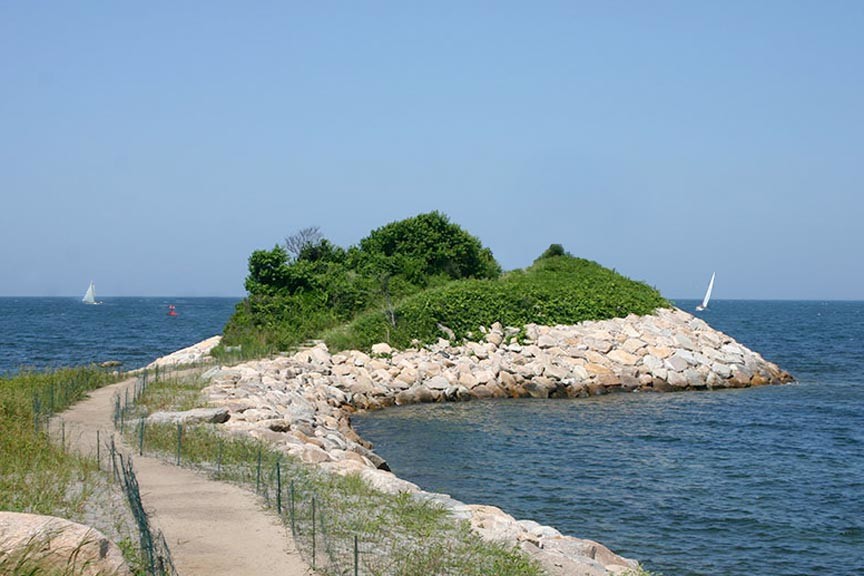 The Knob, in Woods Hole, MA, is always a popular attraction. This unique, little peninsula offers a trails, beaches, birding, wildlife, and panoramic views of both Quissett Harbor and Buzzards Bay. If a person were to make a list of Cape Cod’s most iconic views, The Knob would have to be right there near the […]